The Festival Debate: The Future of Nature.  Kindly sponsored by Water Resources East. 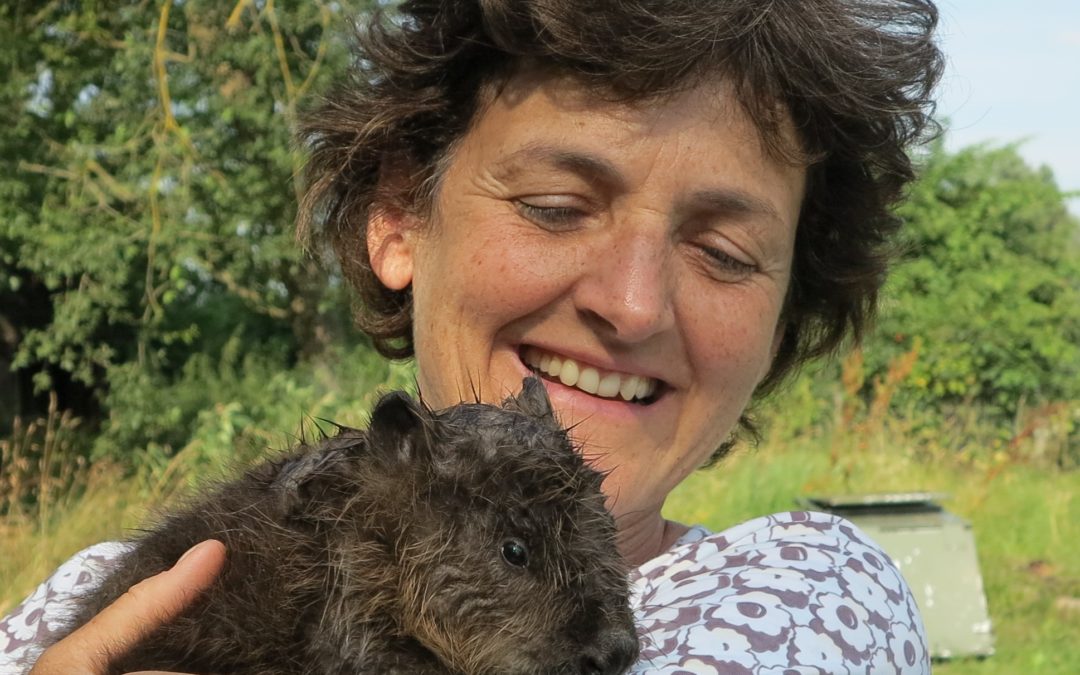 On Saturday 13th April come and join us at the Forum for an evening debate with some of the clearest voices on environmental issues today, to discuss the Future of Nature in the UK and beyond.  Isabella Tree, an award-winning travel writer, will be in conversation with Guardian writer and author Patrick Barkham, talking about her new book, Wilding, and what the rewilding movement could offer to farming and conservation. The British Archive for Contemporary Writing at the UEA will present Roger Deakin’s archive, giving an insight into his writing and personal story.  The evening will be completed with an open debate, including Patrick, Isabella and three knowledgeable individuals who work in farming, conservation and water management locally: Pamela Abbott, Chief Executive of Norfolk Wildlife Trust; Henry Cator,  Water Resources East, and Jake Fiennes, the recently appointed at the Holkham Estate in North Norfolk.  Along with the audience, they will be discussing the future of nature – so look out for issues such as climate change, brexit, rewilding and how Norfolk’s past can help support its future.  Enjoy a wine reception and have your say as we open up this timely and important debate.

Isabella Tree is an award-winning travel writer and author, married to the conservationist Sir Charles Burrell. Her latest book ‘Wilding’ tells the amazing story of their daring wildlife experiment: the rewilding of Knepp Estate in West Sussex. Forced to accept that intensive farming on the heavy Sussex clay was economically ruinous, they decided to step back and let nature take over.  By introducing free-roaming herbivores —proxies of the large animals that once roamed Britain— the Burrells’ degraded agricultural land has become a functioning ecosystem again. In less than twenty years wildlife has rocketed and numerous endangered species have made Knepp their home. The Knepp experience challenges conventional ideas about our past and present landscape, and points the way to a wilder, richer future—a countryside that benefits farming, nature and us.

Henry Cator is the independent chairman of the Leadership Group at Water Resources East.  Henry lives in Norfolk. A qualified chartered surveyor and Fellow of the Royal Institution of Chartered Surveyors, he has worked as a land agent for over 30 years.  Henry is currently the chairman of The Broads Internal Drainage Board from 2006 – present. He has also previously been chairman of the Association of Drainage Authorities and the Royal Agricultural Society of England and Innovation for Agriculture. He was also High Sheriff of Norfolk for 2012-13 and is currently the High Steward of Great Yarmouth.  Henry was awarded an OBE in Her Majesty The Queen’s 2008 Birthday Honours List for his services to the community in Norfolk.  Henry has a deep interest in catchment management and water resource management.  His family manage a mixed farm around his home on the Norfolk Broads.

Jake Fiennes recently took up the role of General Manager – Conservation, at the Holkham estate in North Norfolk, having spent the previous 23 years at the 5,500 acre Raveningham Estate in South Norfolk. He has over 30 years’ experience in land management, all in the private sector and on large rural estates.  In his work he aims to create new and successful habitats and maintain others, bringing them into a favourable condition to deliver sustainable populations of flora and fauna.  He believes that all of this needs work at landscape scale with the true collaboration of many.

Pamela Abbott is the Chief Executive of Norfolk Wildlife Trust, having joined the Trust from her position as Director of Programmes at the UN Environment World Conservation Monitoring Centre. Prior to this, she undertook a variety of senior roles with the UK’s government advisory body for the environment, Natural England. Most recently, this was as Area Manager for Norfolk and Suffolk where her team delivered expert marine and terrestrial conservation advice and managed 15 National Nature Reserves including Scolt Head Island and Dersingham Bog in Norfolk.

The Debate Chair will be Patrick Barkham.  Patrick Barkham is an award-winning author and Natural History Writer for the Guardian.  He has reported on everything from the Iraq War to climate change during 18 years at The Guardian and has also worked for The Times.  He writes regularly for publications including The Oldie, BBC Wildlife Magazine and Country Living.  His first book, The Butterfly Isles, was shortlisted for the Royal Society of Literature Ondaatje prize. His second, Badgerlands, won the best general non-fiction prize at the East Anglian Book Awards 2014.  Islander won ‘Book of the Year’ at the National Geographic Traveller Magazine Awards in 2018.  His next book, Wild Child, about children and nature, will be published in 2020. He lives on the edge of the Norfolk Broads with his family.